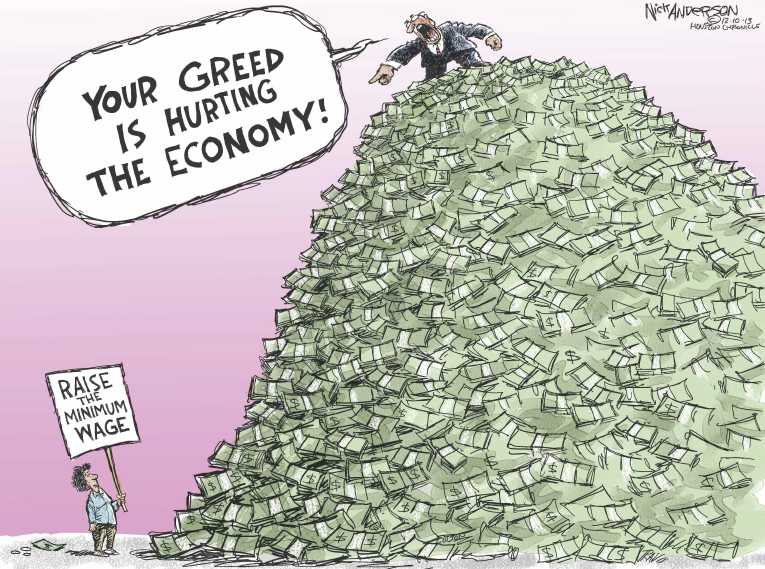 Premier Kathleen Wynn has announced that Ontario’s minimum wage will be increasing, substantially, over the next year and a bit. Based on studies done in other places, the jump in wages is likely to have a significant impact on small businesses, especially restaurants and bars.
The general minimum wage is presently $11.40/hour ($9.90 for liquor servers).  On October 1, 2017, it will be increasing by 20 cents/hour.  The big jump occurs on January 1, 2018 when the minimum hourly rates will jump to $14 (general) and $12.20 (liquor servers).  This represents an jump of approximately 20%.  The next bump happens on January 1, 2019, when the general rate goes to $15/hour ($13.05 for liquor servers) – another 7% bump.
How is this likely to play out in Ontario?  We can get some idea from a Harvard Business School paper, “Survival of the Fittest: The Impact of the Minimum Wage on Firm Exit”.  This study found that a $1 increase in the minimum wage increased the likelihood of a restaurant/bar going out of business (“exiting”) by 14% (for a 3.5 Yelp star rated restaurant).  Each one star increase in Yelp rating decreased the likelihood of exiting by 70%.  The median Yelp rating is 3.5 stars (half are below, half above this rating).
This means that if your establishment has a low Yelp rating, your risk of going out of business will increase substantially when the minimum wage hike takes effect.  If your business is highly rated, you should be able to weather the storm.

2 Replies to “Will Your Restaurant Survive The Minimum Wage Hike?”